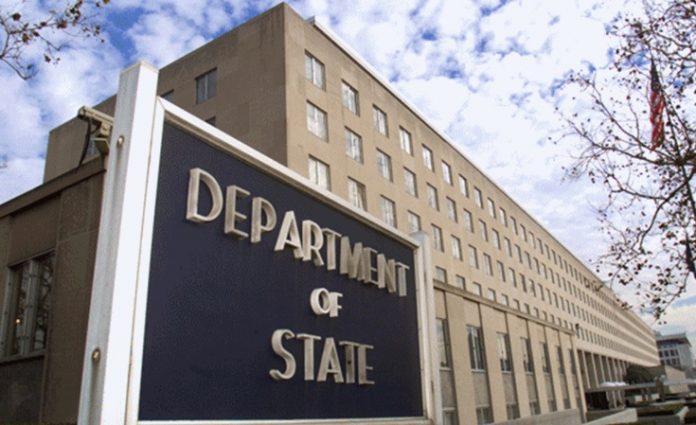 “We have been clear in our desire to see North Macedonia’s candidacy enter the Intergovernmental Conference stage by the year’s end. We applaud good faith efforts to negotiate,” says the State Department spokesperson.

“The enlargement process promotes long-term peace, stability, and prosperity throughout the region. The EU’s March decision to open accession negotiations with North Macedonia and Albania was a positive step and serves as a counter to the false narrative that the Transatlantic community has left the Balkans behind. Delays on these countries’ EU accession paths risk reviving questions of EU credibility in the region,” says the State Department.