Home Macedonia Instead of starting talks with the EU, Zaev is censoring the opposition... 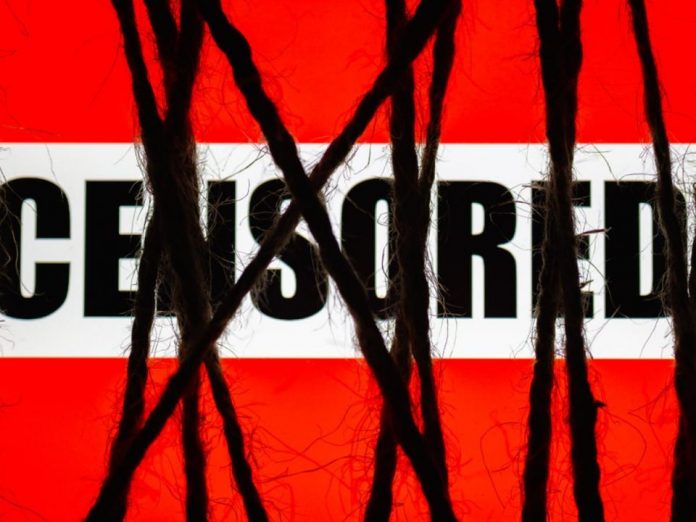 Even today on Telma TV that is owned by the company Makpetrol, to which the Government has decided to pay 32 million euros for the gas pipeline, there was not a single report where the opposition is represented. Against this, government activities and statements of government leaders have been zealously conveyed. This imbalance, more precisely the complete absence of the views of the opposition is contrary to the journalistic standards for balanced reporting, reads the statement released by VMRO-DPMNE.

In a state of censorship that comes after the brutal cancellation of the interview of the President of VMRO-DPMNE, the party is forced to use all legitimate ways to be represented and to express its views, including this statement. Instead of starting negotiations with the EU, Zaev is censoring the opposition on TV Telma. We encourage journalists not to succumb and to resist attempts at censorship, the party said.

The party adds that we encourage other media that are under fierce pressure to report democratically and we encourage them to stay on the side of principles, standards and democracy, to persevere because in not so long things will change towards greater democracy and freedom.