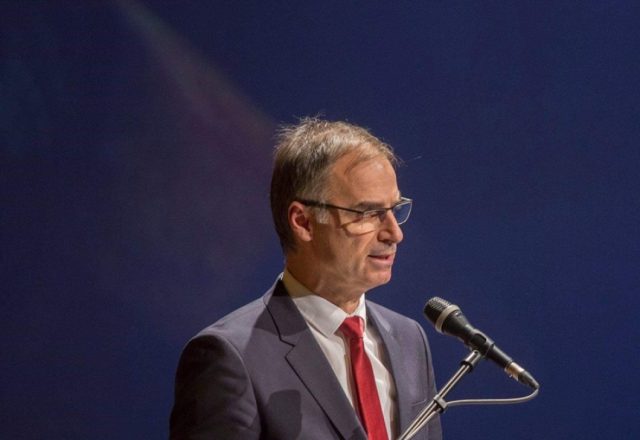 Leader of the Democratic Party of Serbs in Macedonia Ivan Stoilkovic paid his last respects to Patriarch Irinej via Facebook status, but also strongly criticized Prime Minister Zoran Zaev and President Stevo Pendarovski for not expressing their condolences to neighboring Serbia for the patriarch’s death.

“Offering condolences is part of the rules of good manners, good domestic upbringing and is a social norm that should be respected, especially if you hold an important and responsible position in the country. But, when there is no elementary domestic  upbringing and at least a serious attitude towards the functions you perform, then what is happening to us already in series will happen, humiliating behavior, an obviously deliberate oversight, and even more than that. But after such behavior it should be said that there is no water that can wash away your shame, and the false spins that someone other than you two personally, Pendarovski and Zaev, are to blame for the “level” of relations between the two countries and the two nations will look like another one of your inappropriate jokes,” said Stoilkovic.