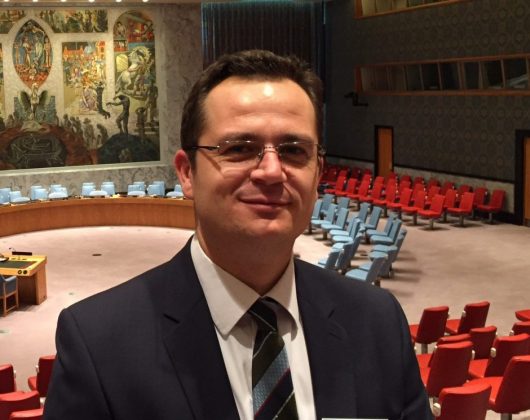 Dragan Kovachki is known to the public as a top professional in the field of security, a man with an extremely rich career in the service, performing many responsible duties and where he comes to the position of colonel. He graduated from the Military Academy in Skopje, and attended numerous specializations and trainings in NATO countries, in whose mission he participated in Iraq where he led an anti-terrorist team.

During the formation of the technical government at the beginning of the year, he was proposed by the opposition to be the Interim Minister of Interior, but this was not accepted by the government, because he was allegedly a uniformed person.

In an interview with NetPress, when asked how he sees the future of Macedonia, he said: “While this government is led by quisling Zaev, Macedonia will continue to sink. Macedonia is brought to collapse precisely because of Zaev and the anti-Macedonian clique around him. And when I talk about anti-Macedonianism, I do not mean only narrowly ethnic. Zaev must leave, and Macedonia must be pulled out of this situation by experts. Each additional day with Zaev is a minus for Macedonia and its citizens.”