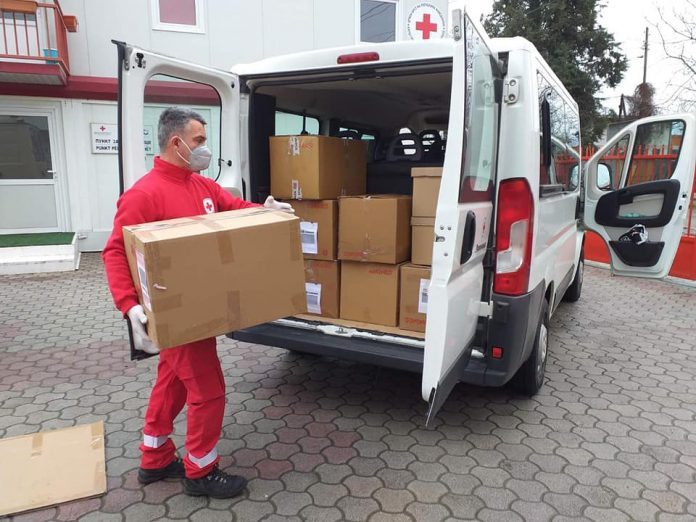 The ruling majority of the Parliament and the opposition on Sunday without debate passed the laws that refer to the fourth set of anti-crisis measures, with which the vulnerable categories will receive assistance of 6000 denars each. According to the new legal solution, the growers will also have financial support through subsidies.

The opposition secured a quorum for parliament, and lawmakers backed laws that are part of a 4-point mitigation measure that would allow low-income citizens, single parents, orphans, filmmakers and artists to receive help from the state of 6,000 denars each which will have to spend no later than December 25.