Home Macedonia Council of Ambassadors after the blockade: “Consensus minus one” principle for EU... 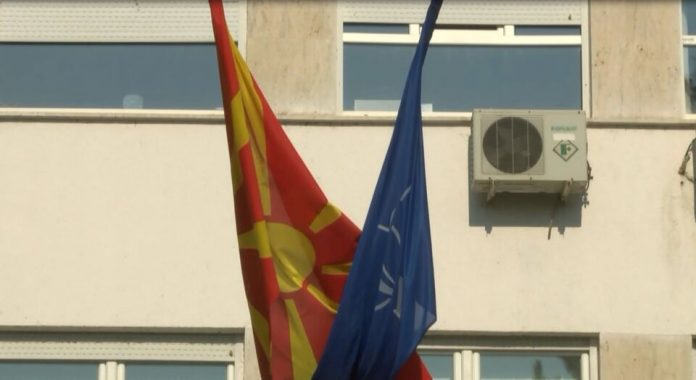 The Council of Ambassadors, which closely followed the EU decision-making process to formalize the start of negotiations with the Republic of Macedonia and the date of the first Intergovernmental Conference, expresses great disappointment that the accession negotiations are currently blocked due to the unprincipled views of the Republic of Bulgaria.

Such positions of official Sofia, according to the Council of Ambassadors, trigger strong condemnation in our public, especially due to the fact that the blockade of our country’s European integration process comes from only one member state, our neighbor!

We recognize the essence of the importance of our country’s membership in the EU because of our own needs for faster implementation of high standards and criteria of the Union in all areas of life and work in our country, but also because of the geostrategic and development perspectives of the entire SEE region. Improving good neighborly and regional relations is an essential part of the EU-integration process.

Therefore, the Council of Ambassadors in its future activity will affirm this high goal of our country’s political agenda and will especially encourage the idea of modernizing the decision-making mechanism in the European Union, based on the principle “consensus minus one!” The diversity of the member states creates real opportunities for the decision-making process on other important issues of structural and organizational character for the functioning of the Union, to face serious problems on the existing principles in the EU, as it happened this December to the Republic of Macedonia with the blockade by only one member state, said the Council of Ambassadors.