Home Macedonia The hydrants at “Global” were unusable 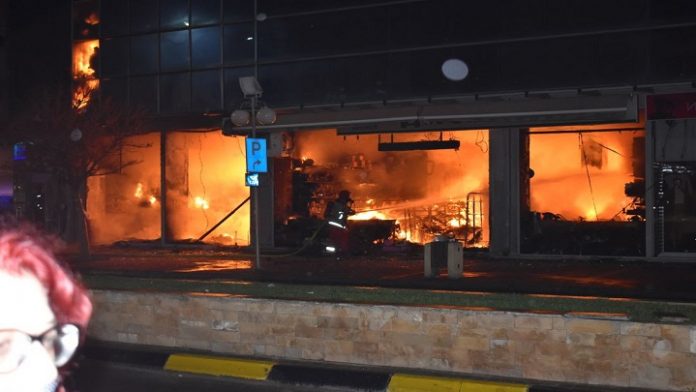 A team of firefighters entered the “Global” shopping mall from the garages looking for the hydrants and it is determined that they are unusable due to which all firefighting vehicles had to rotate towards the water filling base and valuable time and energy were lost, reads the report of TPPE Strumica on the course and extinguishing of the fire, which is published on their official Facebook page.

The allegations in the report were confirmed by the commander of the Strumica firefighters Aleksandar Gudev, who says that the published report gives a realistic picture of the outbreak of the fire and the course of the extinguishing.