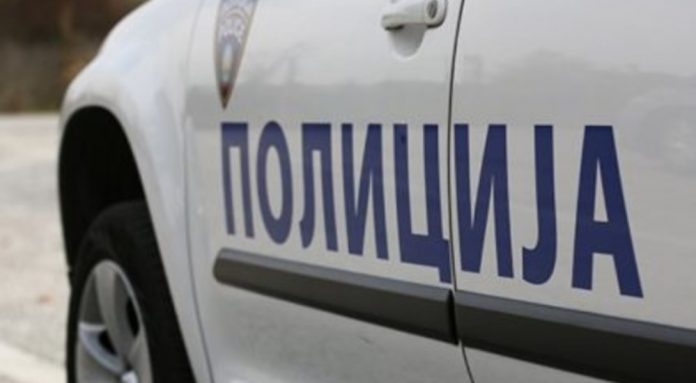 This is a story that reminds of a horror movie – tow days ago after several months of drama, the police, with the assistance of the social services and the children’s embassy “Megjashi”, released a 16-year-old girl, whose mother kept her hostage.

It is still a mystery how long the woman from Skopje kept her 16-year-old daughter locked in an apartment in the Karposh neighborhood in Skopje. The drama took place for a long time when the mother first called the children’s clinic “Megjashi” and reported harassment by family members and neighbors. The situation escalated when the mother, always calling in the late hours, and the dispatch worker heard screams from another female voice. They reported to the police and the police left along with a representative from “Megjashi” and found a shocking situation in the apartment. The voice they heard was actually of the woman’s daughter who had been calling since November.

The girl was found in serious health condition and was taken to hospital.