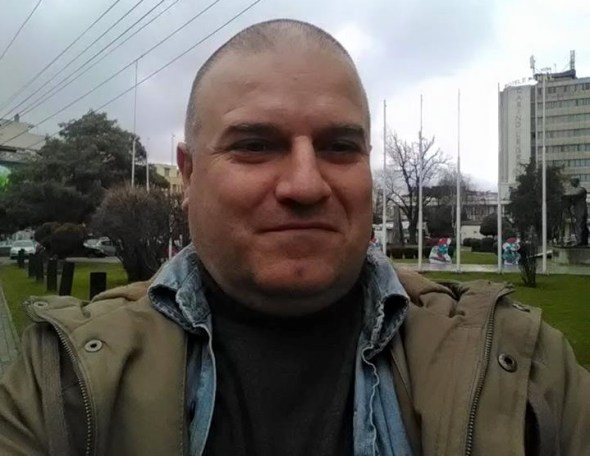 The trial in the case against Zoran Bozinovski will continue in a new, larger courtroom, after the journalist refused to attend a trial, in which the public and the media will be left out and will not hear the testimony of the Prime Minister and, in this case, plaintiff Zoran Zaev.

Earlier, the courtroom doors remained closed to the public, after due to health protocols the judge did not allow reporters to attend the hearing. Defendant Bozinovski, who has prepared a long audio material involving Zaev recorded in 2016 for this trial, did not accept this, saying he will not go in the courtroom without the public.

I am not entering without the public! he said and stayed in the hallway with reporters, while the Prime Minister’s security guarded the door of the courtroom.

Zaev’s lawsuit against Bozinovski is over a Facebook post in which the journalist reveals an alleged racketeering of 60 million euros taken by the then Deputy Prime Minister Koco Angjushev and Zaev himself.