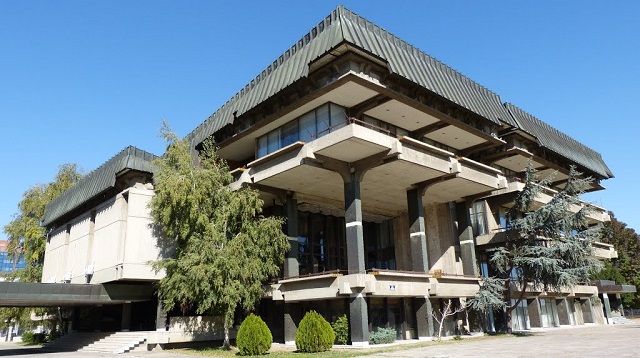 After refusing the demand to rename itself, MANU was faced with law submitted before Parliament that would’ve imposed the name change into the “Academy of Sciences and Arts of the Republic of North Macedonia – MANU”. The academy refused to accept this pressure and notified the Parliament that it is opposed to the law.