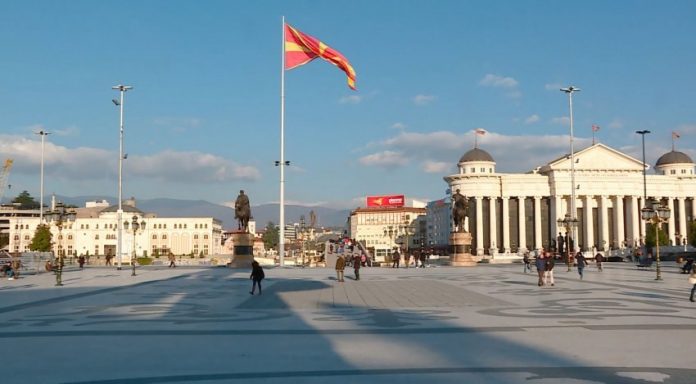 The Market Vision Agency conducted a survey for MKD.mk between February 10 and 16 on 1,200 respondents. It is concluded that many Macedonian citizens believe that the change of the name of the Republic of Macedonia for NATO membership was not worth it. From the obtained results, as much as 72.8% of the Macedonians are behind that attitude.

According to all the obtained results and final conclusions, the Macedonians are not satisfied with the outcome of the name change, and they would return it at any cost.