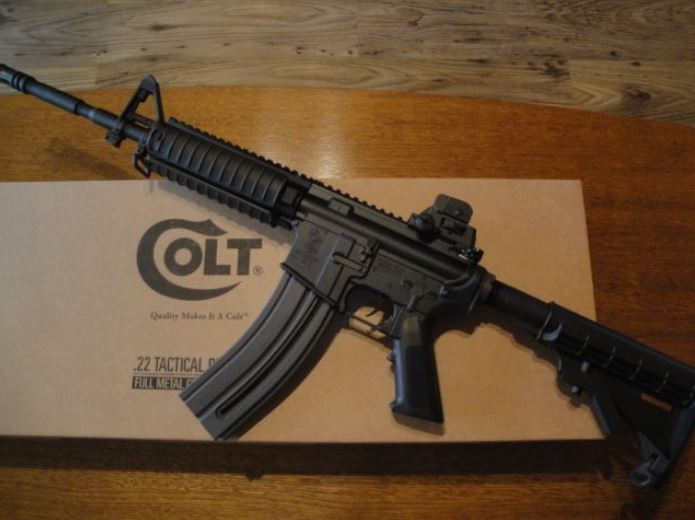 The United States donated Monday 1,269 M4 automatic rifles, estimated at a total of $1.2 million. The donation was handed over to North Macedonia’s Army as a support towards the development of a light infantry battalion unit.

The donation is part of larger projects, funded by the US government, to help the Army modernize its equipment, Defence Minister Radmila Shekerinska said after US Ambassador Kate Byrnes handed over the donation at the Gjorche Petrov military barracks.

According to her, the M4 5.56-calibre rifle is a NATO standard. “The donation ensures our light infantry is fully equipped as it is not only a Macedonian unit, it is also a NATO unit, which is being prepared for the first NATO assessment in 2022,” Shekerinska said adding the country should receive as a donation more than 2,000 automatic weapons.