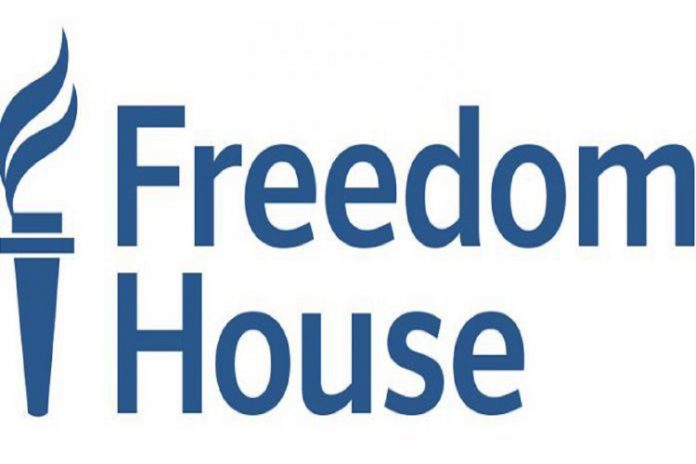 Freedom House’s latest report, entitled “Freedom in the World 2021” gives N. Macedonia a rating of 66/100 points, three points more than last year, which ranks it among the top five countries with largest one-year index score gain, the only European country on the list. 66 points put North Macedonia in the group of “partly free” countries, alongside all other Western Balkan countries.

The report adds that N. Macedonia’s media landscape is deeply polarized along political lines, and private media outlets are often tied to political or business interests that influence their content. However, a wide collection of critical and independent outlets operate and are found mainly online. Journalists remain subject to political pressure and harassment, and physical attacks continue to be reported, reads the report.