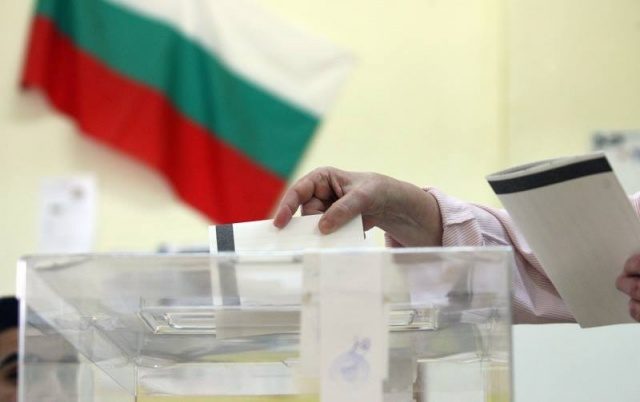 It is surprising how few people want to vote in other Balkan countries. In N.Macedonia, with which bilateral relations are strained due to historical issues, only 328 people registered (less than  Australia where 422 people registered to vote). Only 172 applications were received from Serbia, and 58 from Romania.

This is what the Bulgarian news site Sega.bg reports based on the official data published on the website of the Bulgarian Central Election Commission.

The deadline for Bulgarian foreign nationals wishing to vote in the April 4th parliamentary elections in Bulgaria expired at midnight.

The site notes that a record number of Bulgarians from abroad have registered to run in the elections this year. According to official figures, 87,216 Bulgarian citizens will vote abroad one hour before the deadline, which is almost twice more the last parliamentary elections when 45,071 people registered.