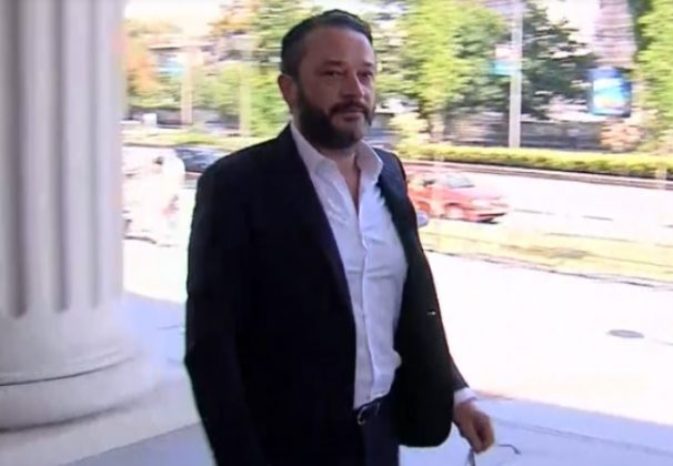 OrceKamchev was followed by the National Security Agency (ANB). Kamchev is the richest man in Macedonia. That person cannot be tracked down and implemented by an incompetent institution, said analyst SotirKostov.

Kostov adds that the whole case with Kamchev is a legal nonsense.

“An incompetent body that had no information about another case now has information about this businessman, the police make one note, the prosecution another, and the court orders detention for a completely different crime,” Kostov said.