Home Macedonia Vasil will represent Bulgaria on Eurovision if Macedonia decides not to send... 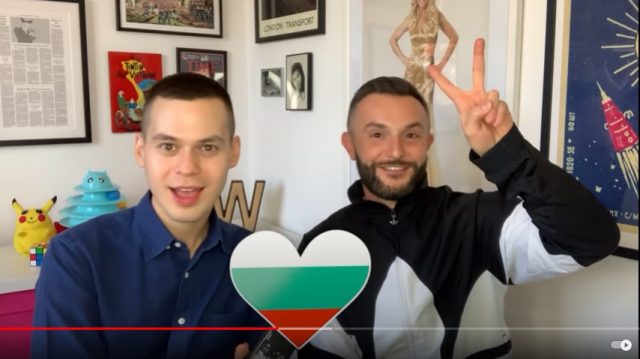 Bulgarian VMRO led by Deputy Prime Minister Krasimir Karakachanov issued a party statement Friday in which he says that he will work sending VasilGarvanliev to represent Bulgaria at the Eurovision Song Contest next year, if Macedonia withdraws him from this year’s competition.

“We, VMRO, will not tolerate the planting of negative feelings against Garvanliev, just because he does not hide that he has a Bulgarian passport – just like almost 100,000 of our brothers there. And if the young singer withdraws from the competition, we will call on Bulgaria to send him as its representative next year. As long as VMRO is in the Bulgarian parliament, we will not allow militant Serb-Macedonianism in the EU,” reads the statement from the party led by the Bulgarian defense minister, which is part of the ruling coalition.