Home Macedonia Fajon: Bulgaria has to withdraw its veto to Macedonia because it will... 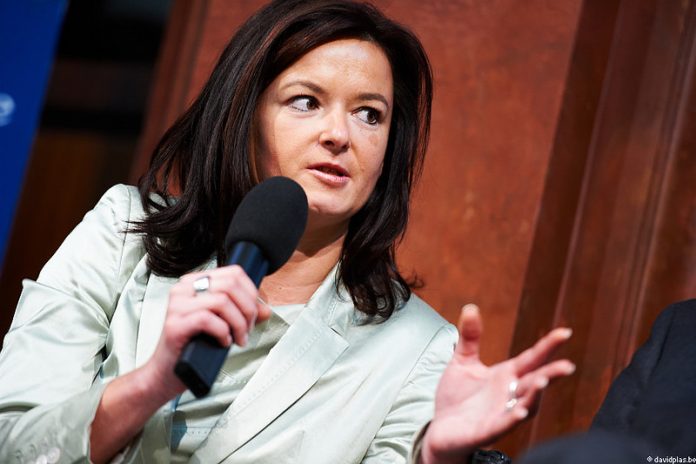 During the European Parliament’s debate regarding the reports on Western Balkan countries held on Wednesday, MEP Tanja Fajon said that the Bulgarian veto to North Macedonia’s EU accession negotiations is irresponsible.

She added that one-sided interests have nothing in common with the criteria fulfilled by EU member states.

“That is why Bulgaria has to withdraw its veto. The credibility of the EU is at stake. The crisis caused by the Bulgarian veto is only going to threaten the enlargement process for other countries,” Fajon noted.

Bulgarian MEP Andrey Kovatchev said during the debate that North Macedonia discriminates against everyone who declares their Bulgarian origin or identity, adding that the Bulgarian community comprised the majority there before Tito came to power.

Moreover, he pointed out as an example of the fact that Bulgarians in North Macedonia are the subject to constant attacks the case of the contestant in the upcoming Eurovision Song Contest who made known his Bulgarian origins and was exposed to insult and discrimination.

MEP Angel Dzhambazki also addressed the debate and compared North Macedonia to North Korea, saying that Bulgarian there are forbidden from declaring themselves as such at the upcoming census.

Arsovski: If the tender was not rigged, then why did the company first do the reconstruction and then won it?

Nikoloski: There are more victims in Macedonia in just a year and a half than World War II and the Skopje earthquake combined

Dimitrievski tells Zaev: You’re humiliating all of us, you trample on the bones of our ancestors!