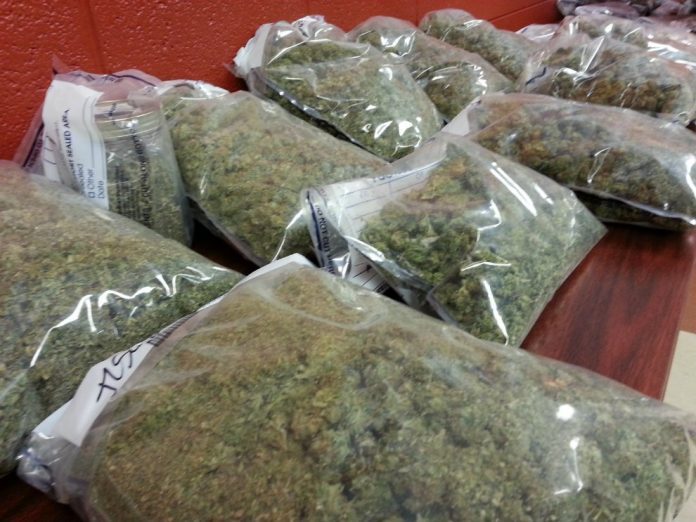 After a whole day of silence, Spasovski’s Ministry of Interior confirmed that during a raid to prevent drug trafficking led by the US DEA, arrested Trajche Zaev’s personal driver, who is Zoran Zaev’s cousin. Uslikovski was detained on Friday, along with the commissioner of the Prilep police Kiril Spirkoski, who was directly appointed to this position by Minister Spasovski, were forward drivers in the transport of drugs originating from the Zaev family’s favorite business – the marijuana farms.

The shipment originates from the Medical 420 farm in Bitola, linked directly to the Zaev family. The Zaev cousins need to answer question to the public, including whether Trajche Zaev is still in Macedonia or has he fled to Dubai?, VMRO-DPMNE said in its statement.