Home Macedonia Citizens are waiting for an ambulance, but for an SDSM MP it... 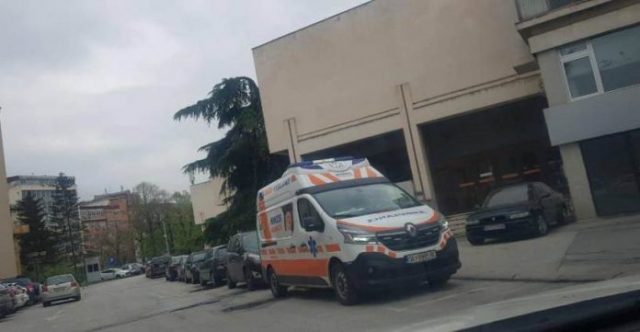 Isolation means staying at home, yet we have an MP who came to work, violating all protocols, the Constitution and the criminal code. We have an attempt to endanger the lives of MPs and professional services in the Assembly by bringing in positive people, said VMRO-DPMNE MP Nikola Micevski on the “Utro so Zlatev” show on Radio Lider, talking about the fact that MPs in power coronavirus unnecessarily showed up at a Parliament session.

Micevski asks who issued the document so that positive people can issue a document and go to the Parliament and risk the lives of MPs and employees in the Parliament.

He added that while citizens are waiting for an ambulance all day, but for the SDSM MP, an ambulance served as a taxi and waited for her all day, and this absurdity, instead of receiving condemnation, the ministers called it a heroic act.