Home Macedonia SMI employees sign a petition in support of their director, will submit... 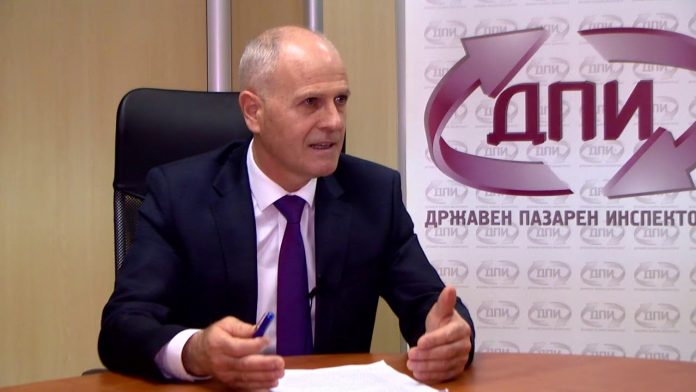 Almost 100% of the employees of the State Market Inspectorate (SMI) support their director Stojko Paunovski and oppose the statement made by Prime Minister Zoran Zaev that there are grounds for his dismissal after the refusal to hire people from the government so-called K-5 program for deployment of the “Ohrid framework” employees in the state administration who did not show up at work for years.

The State Market Inspectorate on Monday will submit to the Government archives the signatures from the petition that has been circulating among the employees supporting Director Stojko Paunovski for the second day, at the request of Prime Minister Zoran Zaev for his dismissal, after he refused to distribute 35 framework administrators. With this petition, the employees request an urgent meeting with Zaev.

Sources from the SMI say that the implementation of the petition is still ongoing, and so far the signatures of over 90 percent of the employees have been collected. They emphasize that despite the current events with their director, everything is going according to plan, and that they continue with their daily work in the field.