Home Macedonia Businessman on the “International Association” case: I was told that the Government... 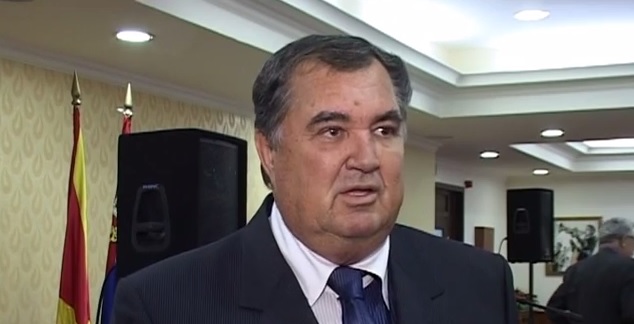 Businessman Siljan Micevski, owner of the “Pelister” company, said at Thursday’s hearing in the “International Association” case that the amount of 720,000 euros he gave for the retirement home projects, has not been returned to him.

He stressed that if it ended like this, he would feel deceived, adding that at one of the meetings in the “International Association” he was told that the Government was behind the retirement home projects.

“At a meeting of the “International Association” I asked how can one buy land without a building permit and here I was told that it was a government project and that the “European flag” procedure would be used,” said witness Micevski, adding that he does not remember exactly who he said that.