Home Macedonia The judiciary is under control of the ruling party, Crvenkovska from head... 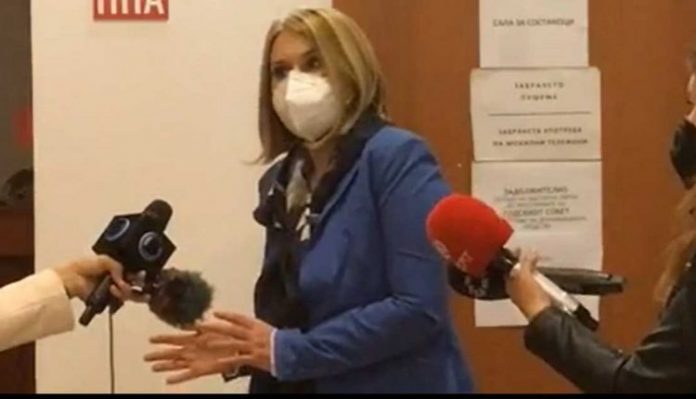 Crvenkovska was once head of Buchkovski’s office and an official in the SDSM government. Zaev and SDSM function according to a system of partisanship, we see that in the judiciary, the appointment of Crvenkovska is just a continuation of the series of partisanship, such as the appointment of Kacarska as a Constitutional Judge. SDSM completely controls the judiciary, through Kacarska the Constitutional Court, through Crvenkovska the Judicial Council, through Ruskovska the Prosecutor’s Office. Due to this partisanship, we have no case for Zoran Zaev, about whom we personally heard from Boki 13 that the money from the Raket case ended up with him and his brother Vice. Due to this partisanship, there is no accountability for the Mafia 1 and 2 cases.