Home Macedonia HH Stefan: We live in times of temptation 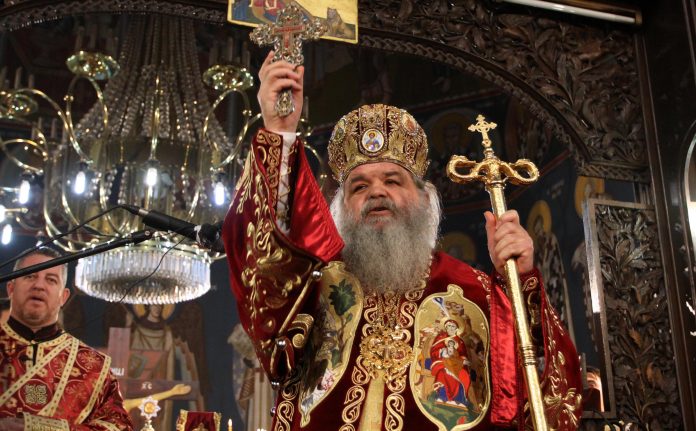 The Resurrection of Christ is the foundation of our faith, of our service to God, it is the content of the Christian character, and even of the culture of every nation that is named after Christ. Hence, our lives, as Orthodox Christians, should be nourished and nourished by the faith in the Resurrection, says the head of the MOC-OA, the archbishop HH Stefan in the Easter Epistle.

Excerpt: “We live in times of constant temptation. Often, from all over the world, there are reports of military conflicts, terrorist attacks, suffering, natural disasters, crime, famine, serious illness, poverty, and so on. Like the rest of the world, we face health problems in these difficult times – with the spread of a contagious disease that has grown into a worldwide temptation that permeates all walks of life. In fact, this problem has caused troubles not only for the health of the people, but also for the security, the economy, and even for the responsibility of each of us as an individual in society, but also for us as a Church. This temptation also put our faith to the test. As a faithful people and the Church, we have faced perhaps the greatest challenge: how to act responsibly and how to uphold the faith.”