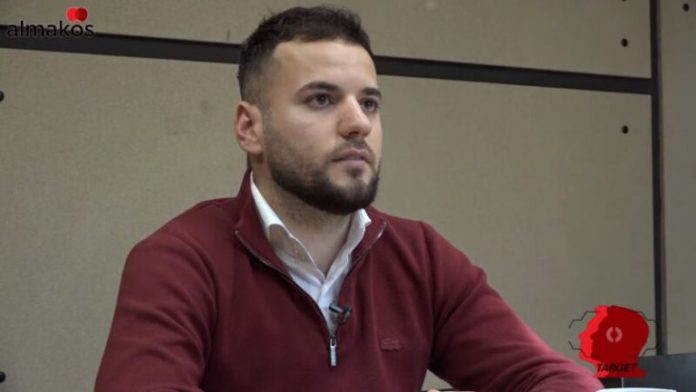 President of the Youth Forum of the BESA movement Liridon Useini resigned on Thursday. He informed that he resigned from all the functions he performed in the Besa movement.

Explaining the reasons for his decision, Useini stressed that the BESA movement has been transformed into a structure that works only to meet family and clan needs.

“To many, it may seem illogical to give up given that BESA is the ruling party, but I was faced with the dilemma: to preserve dignity or to accept injustice and close my eyes. The party that was created to change the previous policies of DUI became its spokesperson and a branch of SDSM. The BESA movement practically no longer exists. It is a company that milks those who remain there and its political life will last until the next election,” added Useini.