Home Macedonia Nikolovska: The appeal against the verdict in the “April 27” case has... 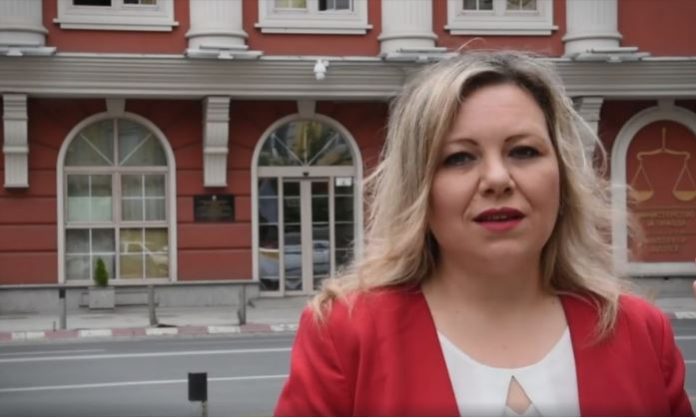 Attorney at law Ruzhica Nikolovska wrote on Facebook that the appeal regarding the verdict in the “April 27” case has been accepted by the Strasbourg Court and it will be reviewed, which she hopes will make the right decision.

“In the case known to the public as the “April 27” case, as one of the highest profiled criminal cases in the Macedonian judiciary, we lawyers were punished in providing our defense to the client.

“At one of the hearings, I, as a defense counsel, was fined by the president of the council, Judge Dobrila Kacarska, for allegedly” ironic “addressing the court, and I was fined in the amount of 500 euros,” says Nikolovska and adds:

“My appeal has been accepted by the European Court of Human Rights and it will be considered, for which I sincerely hope that the right decision will be made, especially since the Court recognizes the importance and sensitivity of freedom of expression!”

“Any unfounded punishment and intimidation with punishment against the defense counsel is an attempt to silence. Namely, the restriction of freedom of thought and public expression of thought must be proportionate to the legitimate aim and, above all, necessary in a democratic society, in order for such a restriction to be considered permissible.