Home Macedonia VMRO-DPMNE: The government buys 45 luxury cars in the height of the... 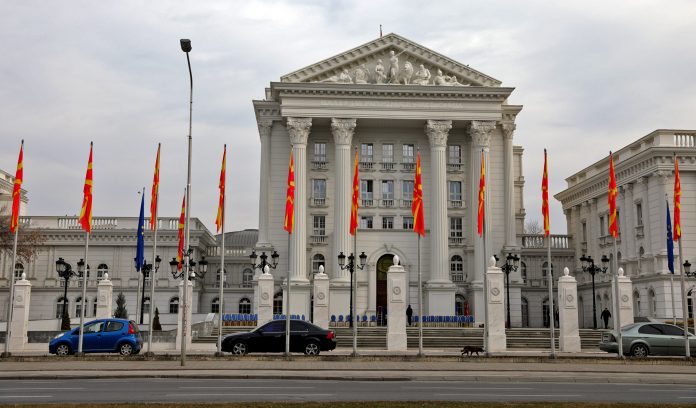 People barely have anything to eat, while Bytyqi and Zaev are buying 45 luxury cars for ministers and directors, said the opposition VMRO-DPMNE in a party statement.

“In the midst of the crisis, when the economy is sinking, the debt exceeded 60%, i.e. 6.5 billion euros, 60,000 people lost their jobs and 6,200 companies closed, Zaev decided that instead of saving a job he would give thousands of euros for 45 luxury cars. We just went through a pandemic, hospital vehicles were donated in a dozen places by private companies, and the government did not procure any of them. A man died in Kratovo because there was no vehicle to go after him, and people were dying for oxygen. And on top of the crisis, Zaev decided it was time for 45 luxury vehicles. The government has thousands of vehicles, but Zaev and his officials need another 45, in the midst of a crisis, at the same time when they are talking about raising taxes,” the party said.