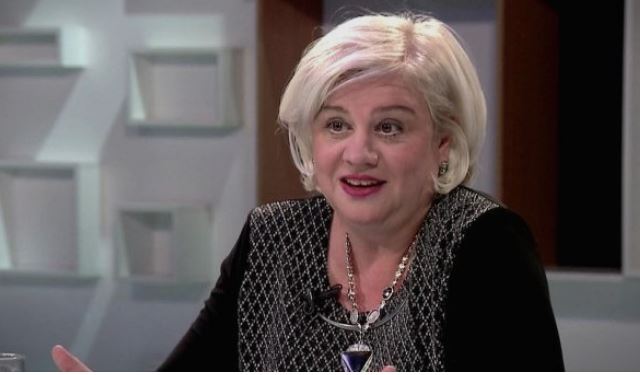 I should mention some scholars that are the CroatVatroslavJagic and the Slovenian VatroslavOblak who come from that famous Slavic school and who refute that Pannonian thesis that the language was created there when the brothers Cyril and Methodius were in Moravia and Pannonia. And in fact, the basis of the Glagolitic alphabet is the southern Macedonian languages. Scholars also call it a Macedonian theory and it is accepted in Slavic studies. . And that is important because a culture is broadcast or spread from that language, and in the Middle Ages because it is a time that is very different from ours in which we live, Christianity has the role of a foreign policy instrument, Natasha Kotlar said on Monday.

She adds that neither the Commission nor the agreement concluded with the eastern neighbor can refute these facts and change the history as it suits someone.

“The work of the brothers Cyril and Methodius is continued by Clement and Nahum and the Glagolitic alphabet survives on the Macedonian territory until the 11th century until the beginning of the 12th century, unlike another area where it is decided for a lower variant, i.e. the Greek alphabet”, addedKotlar.