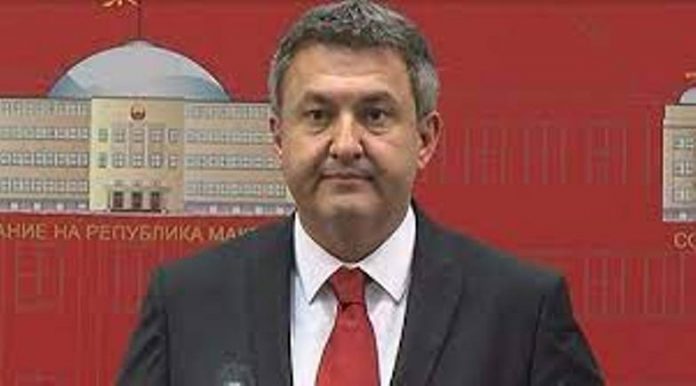 Finally, after almost 30 years, the railway connecting Macedonia and Bulgaria is becoming a reality. The good intentions with which many announcements have been paved so far, are now translated into concrete, real and most importantly – achievable goals. Reality, because the money is secured, a total of 165 million euros. Reality, because we have a completely finished project and because the tender procedure for selection of a contractor is coming to an end. Reality, because the construction of the railway follows this 2021. And finally a reality, because we are moving this project together with our partners from Bulgaria. The tender has been announced, with the selection of a contractor, the three-decade-old wish to be realized begins. I expect it to be built here in 3-4 months. The importance of this project for our country, for the citizens, for the economy, for the business has been talked about many times. It is part of Corridor 8 and the railway connection of our two countries is a mutual investment in the European agenda for connecting the whole region. That is why my colleague from Bulgaria is with me today. We rolled up our sleeves together  to realize what we are talking about today,said the General Director of the Public Enterprise for Railway Infrastructure “Railways of the Republic of Macedonia” HariLokvenec at Friday’s meeting in Skopje with Bulgarian counterpart KrasimirPapukchiski, General Manager of The National Company for Railway and Road Infrastructure (NCC) of the Republic of Bulgaria.

Lokvenec and Papukchiski expressed strong efforts to invest their professional competencies, desire and responsibility for the realization of the railway line that crosses the border between Bulgaria and Macedonia – the Deve Bair tunnel. In addition, the two stressed that all this would not be possible without the full support of the European Union and the practical implementation of the basic principles of European solidarity.