Home Macedonia The City of Skopje is 8.5 times more in debt than 4... 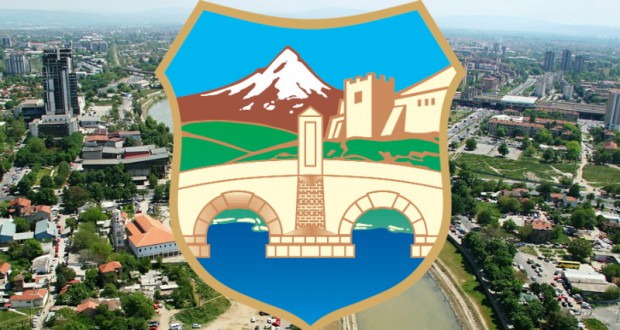 Ilija Dimovski from the ranks of VMRO-DPMNE made a comparison of the debts of the largest cities and municipalities in Macedonia. He calculated that currently the debt of the municipalities is 3,832 billion denars and that the most indebted is the City of Skopje.