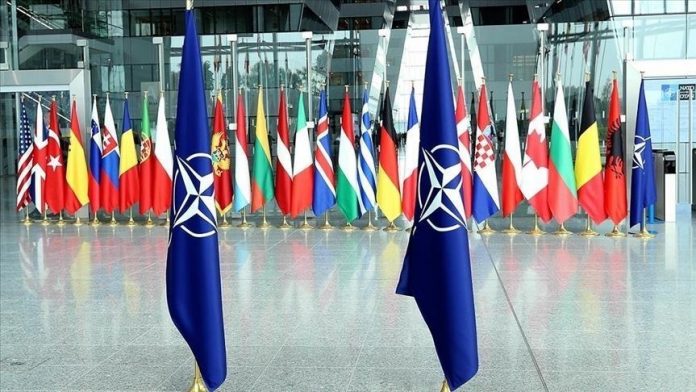 The NATO Summit is taking place on Monday, including the participation Prime Minister Zoran Zaev. This is the first Alliance summit with North Macedonia as full-fledged member, MIA reports from Brussels.

The 30 NATO member-states will discuss the Alliance’s future and challenges.

NATO Secretary General Jens Stoltenberg said ahead of the summit that the NATO 2030 reform initiative will be at the heart of the event, calling it an “ambitious transatlantic agenda for security and defense.” Stoltenberg laid out a number of key decision areas for the Summit, including strengthening political consultations, reinforcing collective defense and enhancing resilience for infrastructure and supply chains.

The Secretary General also outlined plans to set up new centers to foster greater technology cooperation among Allies, underpinned with by a new Innovation Fund to support start-ups. Also on the agenda are efforts to uphold the rules-based international order, including by deepening partnerships and plans to step up training and capacity-building for partners.

Stoltenberg said NATO must address the security consequences of climate change, including by reducing military emissions. Leaders will also agree a new cyber defense policy – the first in seven years – and agree to develop NATO’s next Strategic Concept.