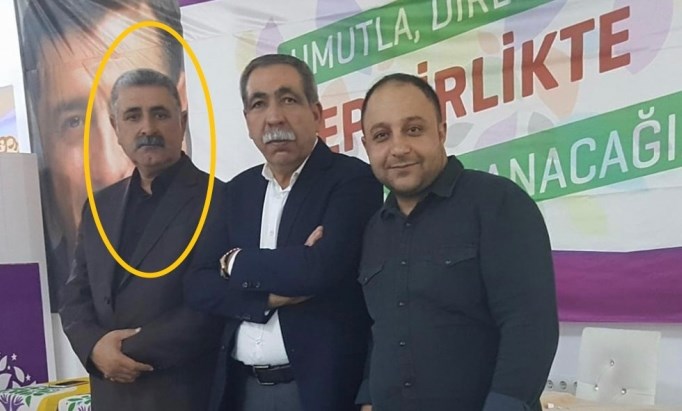 Senar Elter, a Turkish citizen who is wanted as a top official of the Kurdistan Communities Union (KCK), was given a Macedonian passport under a fake identity in 2018, the MKD.mk news site reports.

Elter was given a passport on November 20th 2018. He appeared in person in Skopje, was fingerprinted, a picture was taken, and received a passport under the stolen identity of Nijazi Tola. He then left the country using this passport, even though he was a wanted man by Interpol since 2015.

After being released from custody in 2013, Elter said in 2013 that it was important now to release other prisoners and friends of Abdullah Öcalan.