Home World Pahor: We need to find a way for Bulgaria to give the... 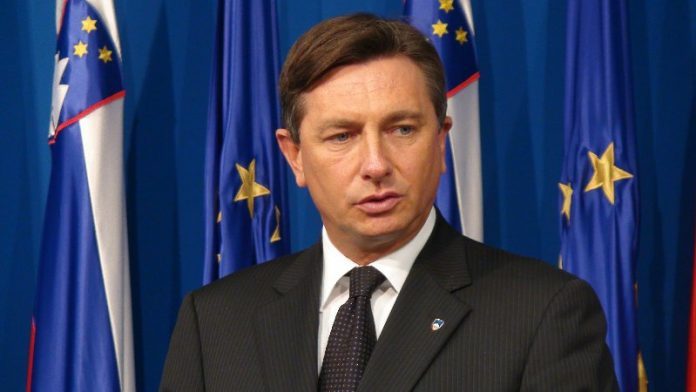 Slovenian President Borut Pahor stressed Friday that one of the first tasks during Slovenia’s EU presidency will be to unblock the start of accession talks with North Macedonia. According to the president, it was a “moral issue”.

“I think we need to find a way for Bulgaria to give the green light to Macedonia. It is now a moral issue for Europe, not just a political one,” Pahor told Slovenia-based news agency STA before taking over the EU presidency on July 1st.

“I’m aware that it will not be easy, besides, there seems to be even more opportunities for Albania to get the green light,” Pahor said, but added that from Skopje’s point of view, this would be quite tragic.

Government has the weakest trust in history