Home Economic VMRO-DPMNE:  Subsidies have not been paid, there is no redemption and the... 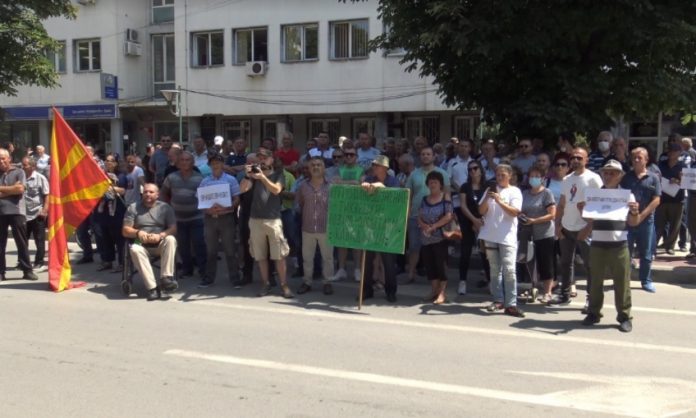 “Earlier, in an interview with Kanal 5 television, Hoxha said that it was understandable for him “to go out to protest against the farmers who did not receive the subsidies, although there is an answer for that, but not when there is no point of contact with agriculture”, without explaining when those subsidies will be paid and what exactly he means. The minister also said that the green tax that is planned to be introduced for fuels “has less to do with agriculture”. Subsidies as a measure are designed to help farmers during one agricultural year, and not to be delayed for several years. Tobacco, milk, grapes, everything is sold for cheap change. And the problems do not stop here, if in the world the farmers have great benefits when buying oil, in Macedonia only because of Zaev the farmers pay 10 denars more expensive oil as a consequence of the excises and taxes that he introduced. Agriculture cannot move from a standstill with Zaev “, VMRO-DPMNE reacted.