Home Macedonia VMRO-DPMNE: Zaev is afraid and looks for a way to postpone the... 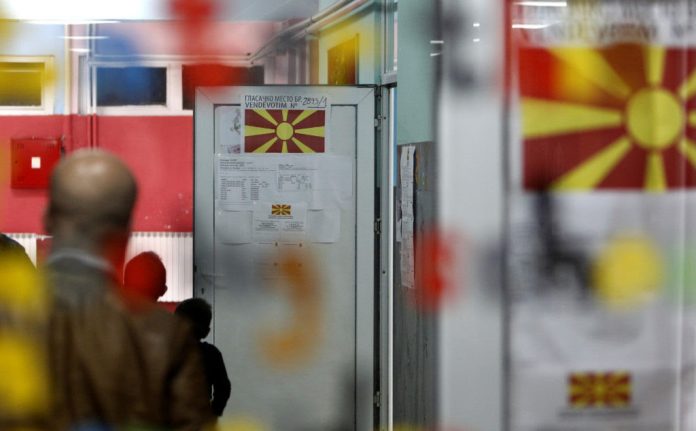 VMRO-DPMNE stated Tuesday its position regarding the date for the local elections, after the Prime Minister Zoran Zaev presented the proposal to hold local elections on October 31, so as to avoid coinciding with the census campaign.

Zaev said that all political parties are expected to say what they think and if they agree, it’ll be included in the Electoral Code.

VMRO-DPMNE says that the parties always before the elections discussed the date of the elections and the OSCE/ODHR recommendations.

If his argument is the census campaign, then Zaev can postpone the census until November and thus the Constitution will be respected.