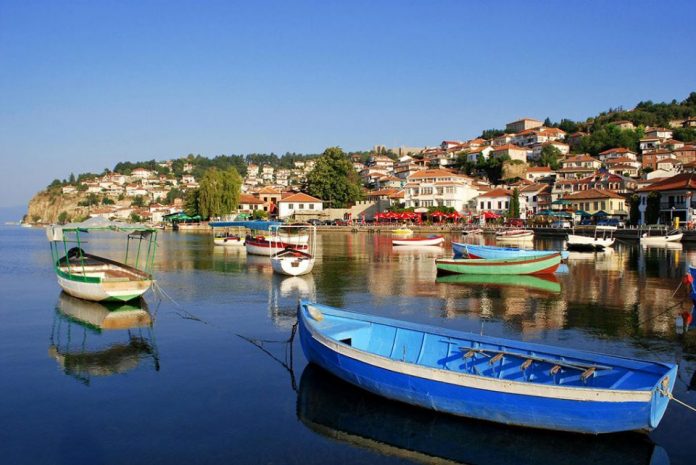 The Ohrid region is getting another chance before being placed on the UNESCO list of endangered cultural and natural sites, reports 360 stepeni.mk.

The UNESCO World Heritage Committee at its 44th session, taking place in the Chinese city of Fuzhou, approved the motion of Bosnia and Herzegovina’s UNESCO national committee to remove the provisions of the draft-decision. If approved, the Ohrid region would have been classified as endangered heritage site.

Elaborating its motion, Bosnia and Herzegovina said Macedonia and Albania should be urged to make more efforts to meet the recommendations from previous reports and besupported, rather than demotivated, in addressing the challenges together.

Culture Ministry Irena Stefoska said Macedonia in the past two years had demonstrated readiness and commitment to intensifying efforts to implement UNESCO’s recommendations. In a brief address at the meeting, she asked for deadlines to be extended, which would allow further actions in all spheres to be taken to protect better the world’s cultural and natural heritage.

Prime Minister ZoranZaev also expects an extension of the deadline for implementation of the UNESCO recommendations, adding that ‘whatever the decision is of the UNESCO World Heritage Committee regarding the status of the Ohrid region, it is our cultural heritage and natural treasure that we must preserve’.