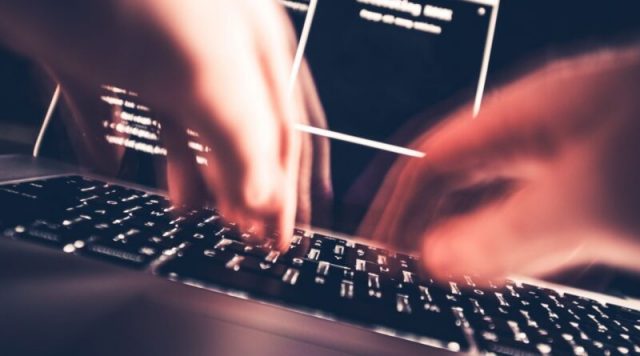 The Department of Internal Affairs Radovish filed a criminal charge to the Basic Public Prosecutor’s Office Strumicaagainst four citizens of the United Kingdom, who in the period from August to December 2020 committed a crime called “Computer fraud”.

With the committed act, the suspects gained illegal property gain in the amount of 15,006,000 denars, to the detriment of the legal entity from Radovish.