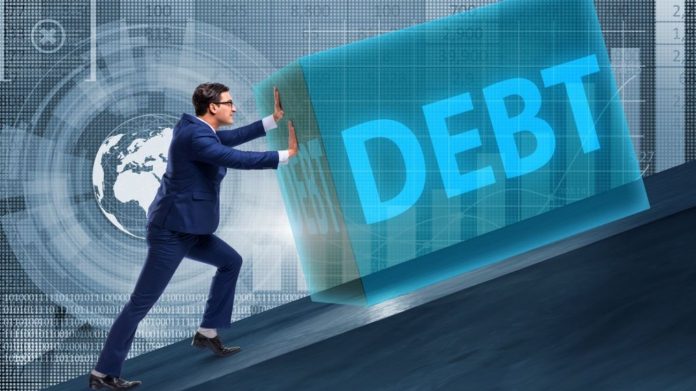 Public debt in three months increased by 213 million euros, or reached 64.4% of GDP, the Ministry of Finance announced hidden between tabs on the website, so that no one could find it. This information was smuggled, without any public notification, in the middle of an extended weekend, by the institution that is promoted to be the most transparent, VMRO-DPMNE said in a press release on Sunday.

With this, the public debt reached 7.4 billion euros, or 2.7 billion euros higher than in 2016. This government plans to continue to indebt the people. Next year, they plan to increase public debt to 8.5 billion euros, or almost 66% of GDP, according to the 2022-2026 Public Debt Management Strategy. This means that each four member family will be indebted for 17,000 euros next year.