Home Macedonia “April 27” and “Plots on Vodno” judge demands transfer to the Appellate... 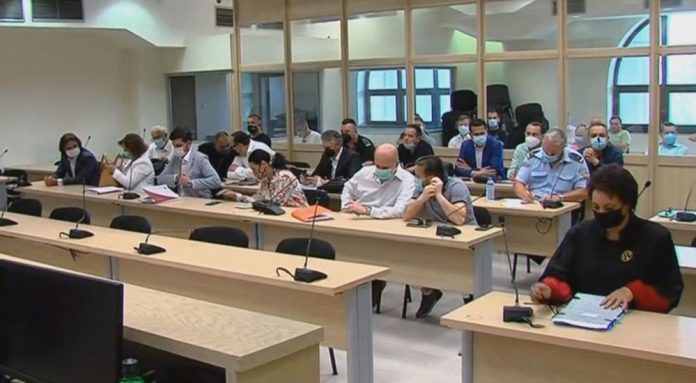 The ad for new judges in several courts announced by the Judicial Council is over.

Judge Ilija Trpkov, who is the head judge in the cases for the so-called organizers of the events of April 27 and “Plots on Vodno”, also expressed interest in the transfer to the Appellate Court.

Trpkov without any solid evidence condemned on average after six years the former President of the Assembly Trajko Veljanoski and the former ministers Mile Janakieski and Spiro Ristovski. His verdict was mainly based on the testimony of Aleksandar Vasilevski-Ninja, who changed his statement several times.

The “Plots on Vodno” trial was stopped right after it began, but according to the information provided by the defense team, this case is expected to be closed quickly, as well.