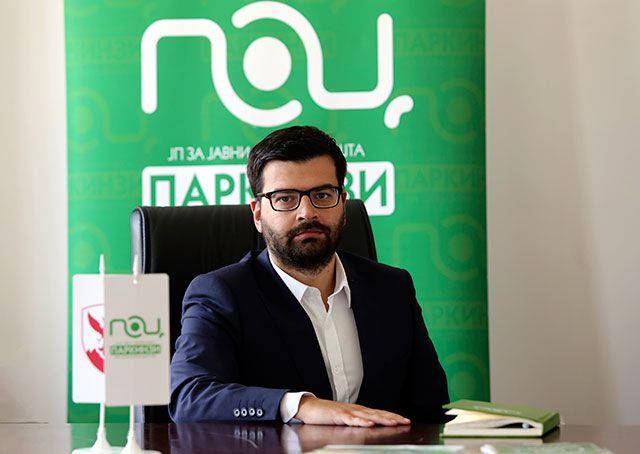 Tuesday night in a bar in Debar Malo, a fight took place where the director of Parking lots Municipality of Centar (POC) Vasko Kicevski was also attacked.

According to eyewitnesses, two people attacked Kicevski, who was sitting at a table in the bar with four other people. The attacked defended themselves but also retaliated against the blows, and a group fight broke out and two more people joined the attackers, reports SDK.mk.

The fight was not with bare hands, but with hard objects and glass bottles, glasses, whatever was upon reach of the involved.

According to eyewitnesses, at least one of the guests was injured by glass in the head. According to the official information from the police, the two attackers and two of the attacked were cut off, among whom is not the director of POC.