Home Macedonia Arsovski: The only business idea in Zaev’s head is the marijuana business,... 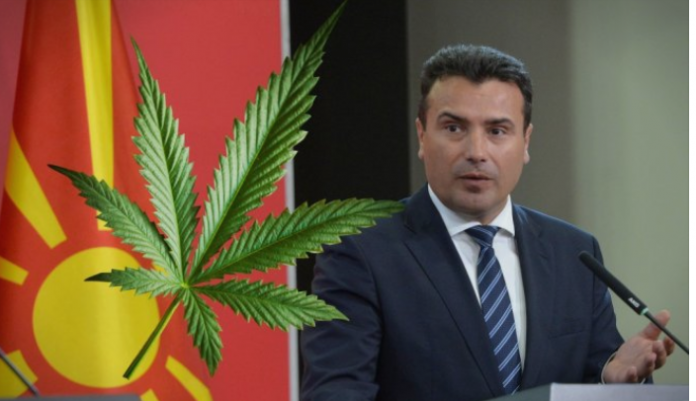 Instead of investments as announced by Zaev such as Google, Facebook and others in the real sector and the opening of new jobs, we see every day that the most attractive business in the Republic of Macedonia is the business of drugs and drug trafficking. 8.5 tons of marijuana entered Macedonia from the African country Lesotho worth tens of millions of euros, and the government is trying to hide it, but still everything is found out and it is known about this thing that it tried to hide. It is obvious that the only business idea in Zaev’s head is the drug business where they are inviolable and have become the most famous drug cartel in the Balkans, said VMRO-DPMNE spokesperson Dimche Arsovski at today’s press conference.

He pointed out that this Government had overproduced over 50 licenses for growing cannabis only in the last 3 years since SDSM is in power, where arrested and convicted cigarette smugglers like the famous ‘Boro Marlboro’ who was their The mayor of Novo Selo received licenses to grow marijuana, and on such a large scale of companies, we now see that someone is importing marijuana from the African country of Lesotho.

Arsovski stressed that the Republic of Macedonia has become the most suitable ground for drug trafficking and that is thanks to the drug cartel owned by the Zaev family who unfortunately is in power but will soon fall, and we emphasize again that VMRO – DPMNE will strongly oppose and will not allow this law, said the spokesperson.