Home Macedonia 50,000 people lost their jobs since the onset of the COVID-19 crisis 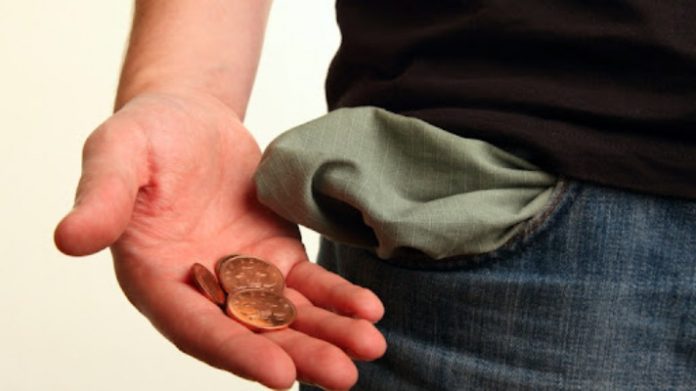 About 50,000 people have lost their jobs since the onset of the COVID-19 crisis. According to the data of the Employment Agency, the number of unemployed people in Macedonia is around 150,000.

The number of companies removed from the list of the Central Registry in the first six months of this year and last year is within the average. Last year, a total of 6,214 companies were liquidated and 7,077 companies were registered.

Last October, Prime Minister ZoranZaev said that Macedonian companies, which were barely making ends meet under the impact of the pandemic crisis and with insufficient state aid, would be left to fail.