Home Macedonia Arsovska tells SDSM: My motive for the mayoral race is to improve... 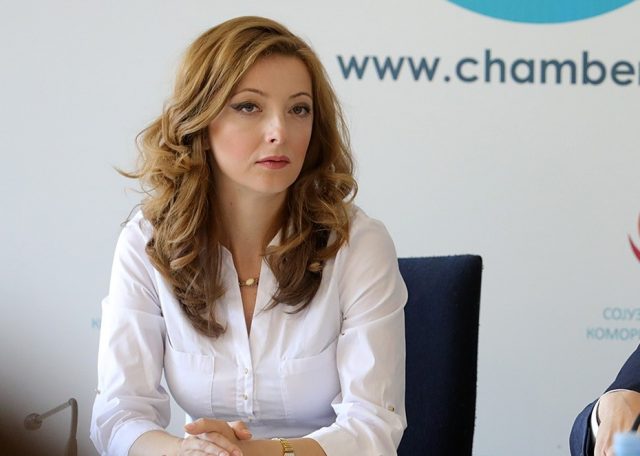 Obviously, my candidacy has caused some turmoil in a certain structure, so due to the lack of ideas for a better and dignified life for our fellow citizens, they choose to use intrigue, slander and manipulation, said Danela Arsovska, the independent mayoral candidate for the city of Skopje in the upcoming local elections.

In the letter to the media, Arsovska states that in her professional career she had more meetings with current Prime Minister Zoran Zaev than with his predecessor Nikola Gruevski, after the ruling SDSM accused her of being a “confidant” of the former leader of the opposition VMRO-DPMNE.