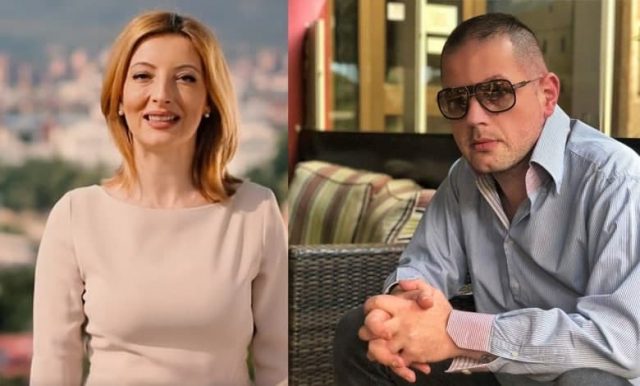 VMRO-DPMNE condemns the hate speech and misogyny of Shilegov’s director, Galetanovski. We will inform all representatives of the international community at the same time.