Home Macedonia Police arrest one of main suspects in the “Detonator” case arrested after... 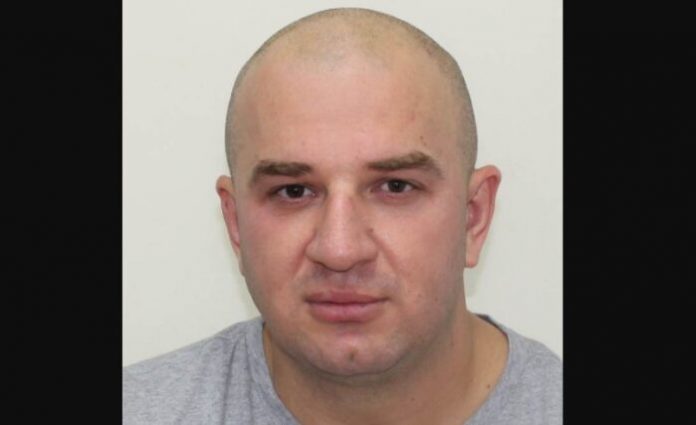 Zhan Zhelezarski, one of the accused in the “Detonator” case has been arrested in Kosovo, “Fokus” has learned from well-informed sources, and the information has been confirmed by the Ministry of Interior, where they add that Zhelezarski should now be extradited from Kosovo.

An international arrest warrant was issued for this fugitive after he escaped in 2019, when he did not return to prison after receiving leave.

With prison sentences ranging from one year and three months to life imprisonment, the Basic Court Skopje 1 on December 24, 2013 found all 15 defendants in this case guilty. They are convicted of: criminal association, attempted murder, fraud, usury, illegal possession of weapons, failure to report and planning a crime. According to the prosecution, six of them are organizers, and the rest are members of a criminal group that committed crimes in Eastern Macedonia, from Kochani to Vinica.