Home Macedonia Mickoski on death threats to a Tetovo witness: Who wants to silence... 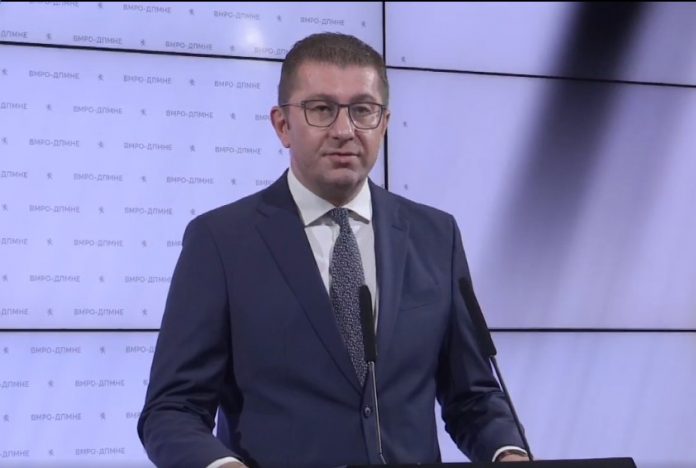 Leader of the opposition VMRO-DPMNE Hristijan Mickoski shared his opinion on Facebook regarding the testimony of the witness about the Tetovo fire.

“The death threats aimed at Ibin Emshiu are an attempt to prevent him from testifying about the shocking truth and to reveal the rottenness of the healthcare system which led to this disaster. I ask, who is threatening him? Who is trying to silence the truth? We demand resignations from Deputy Minister Hasani, Minister Filipche and from Zoran Zaev, so they won’t influence the investigation,” Mickoski said.