Home Macedonia The Prime Minister cannot be a moral court and decide on Filipche... 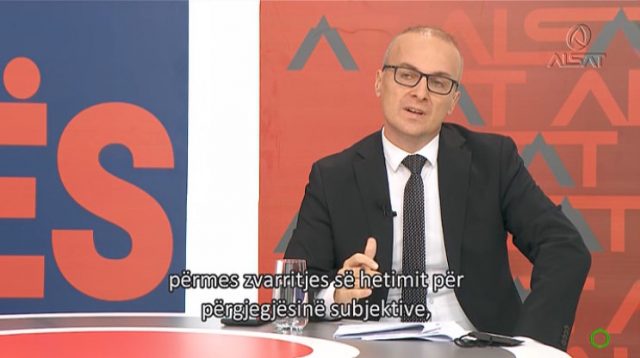 We believe that this is an urgent situation in which the offers, given by the Minister and the Deputy Minister of Health should not be subject to evaluation. There is no prime minister in Macedonia, or an institution, or an agency that should be a moral court. Those resignations should be immediately submitted to the Parliament and without a debate to be concluded, said Antonio Miloshoski, MP and member of the EC of VMRO-DPMNE in an interview with AlsatM.

Miloshoski added that VMRO-DPMNE believes that the move in the Parliament will put additional pressure in a positive sense, the resignations of the Minister and the Deputy Minister to be confirmed.

“We gave two options, one option is for the parliamentary majority to accept this item on the agenda and to confirm the resignations of Minister VenkoFilipche and his deputy Mr. Hasani, who we saw went back to doing his job. And the second option because Parliament Speaker Xhaferi said that it does not depend on him but depends on the Prime Minister, we asked for an hour break because the Government is not far from the Parliament and a courier can bring both resignations to the Parliament and state them during the day,“ saidMiloshoski.