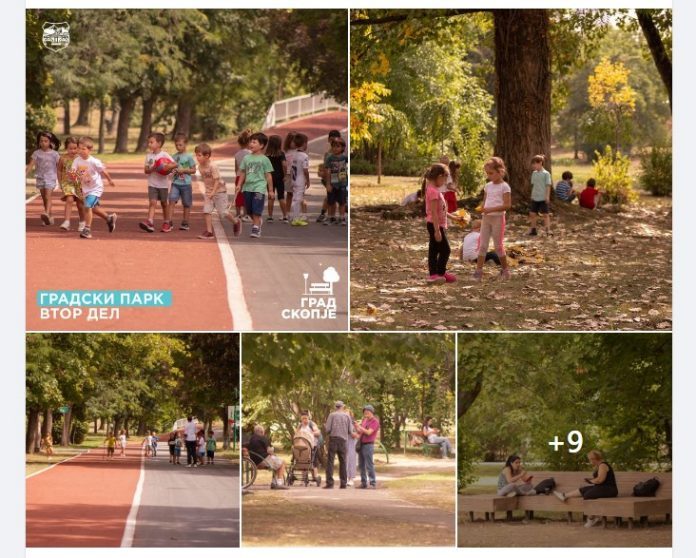 Although the exploitation of children in the election campaign is strictly forbidden, unfortunately, Macedonian politicians don’t seem to understand that.

Advertising the reconstructed paths in the Skopje City Park, SDSM and the mayor use photographs of preschool children, something that is strictly forbidden by the Declaration on the Protection of Children from Abuse in Political Campaigns.

Recently, the First Children’s Embassy Magjashi came out with a reaction in which it is said that it is high time for politicians who abuse children for political purposes to bear responsibility! Children are not objects for the decoration of political figures and parties!

“Any occasion when a politician meets a child and is publicly photographed, filmed can be considered a campaign! That is why we demand: the municipalities, the schools, the parents to oppose her and not to allow the children to be abused in the pre-election campaign! ”, said Megjashi.