Home Macedonia Mickoski in Ljubljana: The EU path is distant because of the criminogenic... 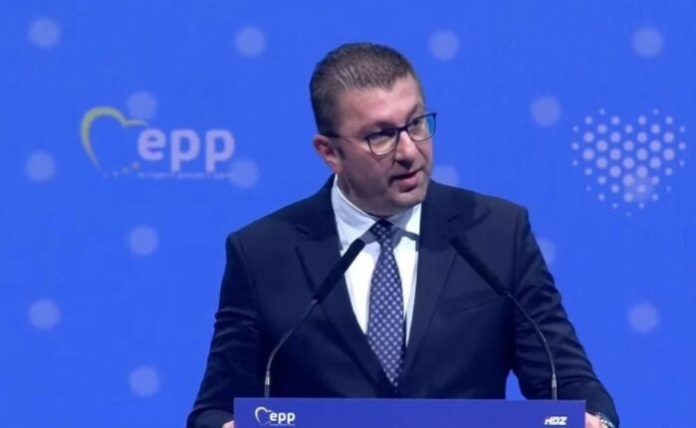 Mickoski adds that it does not make us happy, it disappoints us, and if it is confirmed as true information, the question immediately arises whether Macedonia and the citizens are living in a dream for the past 5 years, which in fact will not be possible to achieve.

“That dream is a big lie, which the current Government of SDSM and Zoran Zaev have been telling us for the past 52 months, and in essence it is an attempt to kept themselves on the political scene as long as possible. And to continue normally with crime and everything that Macedonian citizens have witnessed in the past 52 months or for the past 5 years,” Mickoski explained.

“But what makes me especially happy, he added, is that the European People’s Party, the largest political family in Europe, maintains strong position that the future of the Western Balkan countries is within the EU,” the opposition leader stressed.