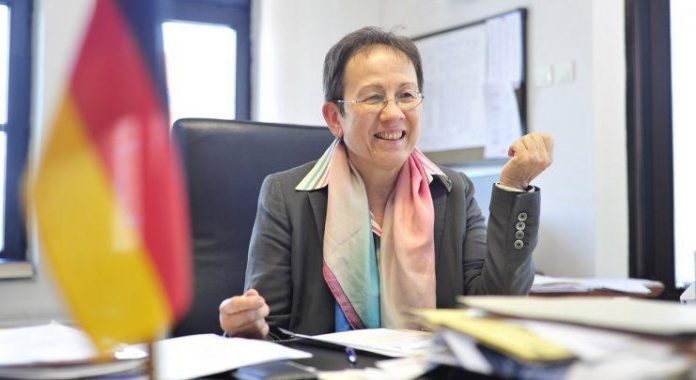 Gudrun Steinacker, a former German ambassador to Macedonia and Montenegro and a former deputy ambassador to Bulgaria, says Bulgaria and the former Yugoslav Republic of Macedonia should first agree that they disagree.

In an interview with BNR, Steinacker says that he knows the arguments of both countries very well, but he does not want to judge who is right and who is wrong. However, in her opinion, this problem will certainly not be solved soon.

The positions of Sofia and Skopje are very different and states that the negotiations will probably have to be mediated by a third country.

According to the German diplomat, it is important for Bulgaria to fight on its own and recognize that there are differences with the Republic of Macedonia and that these differences will not be overcome soon.