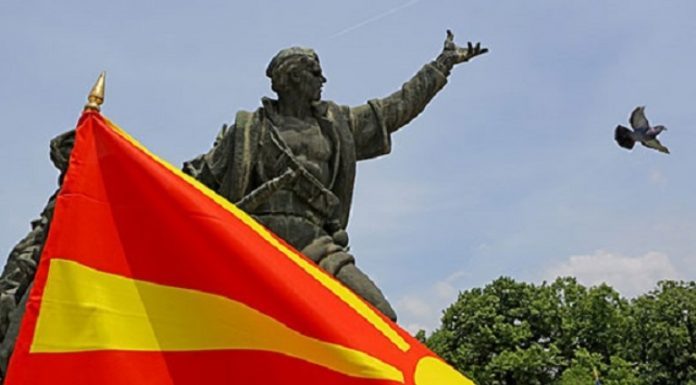 Macedonia on Monday celebrates National Uprising Day, marking 80 years since Oct. 11, 1941, when the National Liberation War and the completion of the birth of the Macedonian state began.

On October 11, 1941, the First Prilep Partisan Detachment attacked the police station and the telephone-telegraph network in Prilep, and the next day, on October 12, the partisans from the Kumanovo Detachment also attacked.

With the decision to join the anti-fascist coalition, the country sided with progressive humanity, and against fascism as the darkest ideology in modern history and the strongest negation of general civilizational and democratic values.

The Macedonian people independently fought for their freedom.